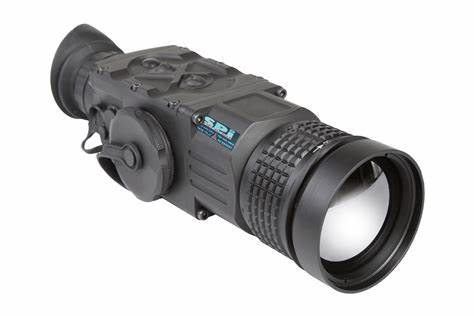 The word monocular is self-explanatory. It is a simple telescope, usually half of the binoculars pair. It comprises lenses and prisms facilitating the user to view far away located things. It makes far away things appear relatively closer. It would be worth mentioning here that the images seen through monoculars would appear in their precise orientation using two prisms. However, in a majority of telescopes, you would come across inverted images.

Who could use the monocular?

Bird watchers, hikers, and golfers tend to carry a monocular, as it has been only half the size and weight of a binocular. Moreover, it would be relatively easier to pack. In the event, you have a relatively smaller room to store things; it would be your best bet to prefer a monocular to a binocular.

The use of a monocular

The device enables the use of a single eye to view distant things. Rest assured it might cause a few problems. It would not be wrong to suggest that the same problems would be faced using telescopes, as most people prefer binocular rather than a telescope or a monocular.

It would be in your best interest to use a monocular when you wish to view stationary objects. As a result, astronomers prefer using monoculars such as a telescope.

Several instances of the past have shown the use of monoculars in various parts of the world. It would not be wrong to suggest that monoculars were used as a defensive device during wars and in various sports. The monocular was deemed a perfect device for locating and identifying riders from a distance. A monocular was used to view their banners or colors and determine whether they were friends or enemies.

Price of the modern monocular

People using a monocular would be fascinated by the technology. You would come across a wide range of options suitable for your specific needs. These monocular options would be based on your requirements and budget. Most of the monocular options would comprise some powerful features. However, it would be in your best interest to choose a monocular based on your specific needs after going through various options made available. You do not want to invest in an expensive monocular when you could work with a decently prized one having adequate features to meet your requirements. It would be imperative to make an informed decision rather than being hasty.

You would also come across a night vision monocular encompassing an all-glass lens system. This system would work in tandem with a light intensifier tube to provide a relatively right and sharp image in any dark situation. Usually, this infrared illuminator would be a built-in accessory for facilitating the vision to see in complete darkness. 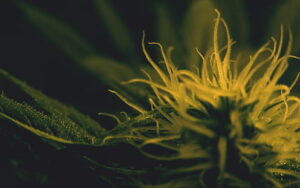 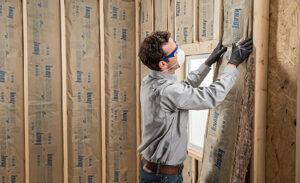 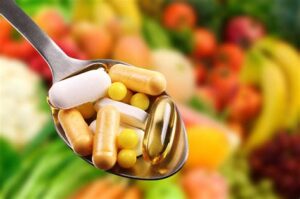 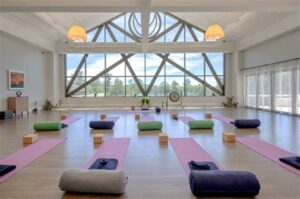